You've successfully subscribed to Routable Blog
Great! Next, complete checkout for full access to Routable Blog
Welcome back! You've successfully signed in.
Success! Your account is fully activated, you now have access to all content.
Transferring money internationally can be intimidating. SWIFT codes also can be extremely hard to decipher. Luckily, once you learn about how SWIFT transfers work, the process is much more approachable.

International transactions can be intimidating, and this is only more overwhelming if you don't have a pre-existing global network. Cross-border trade flow is constant, and even small businesses often need to receive money from a payee or pay an overseas vendor. Luckily, global banks have become more interconnected due to globalization, and new services can provide a frictionless, seamless experience during international money transfers. The SWIFT international payment network is a great, safe platform for cross-border payments that can take a lot of the hassle and stress out of international payments, whether to an Italian bank or one in South Africa!

What is a SWIFT code?

SWIFT codes are eleven character long identifiers comprised of four main elements: a BIC code (bank identifier code, also known as an institute code), a country code, a location code (also known as a city code), and a branch code. As we will describe later, since SWIFT transfers are actually payment orders rather than hands-on money transfers, knowing the correct codes for the correspondent bank is essential to how the SWIFT network functions, similar to bank account and routing numbers. In comparison, IBANs (International Bank Account Numbers) are longer and identify a very specific bank account.

For example, let's use the ABC International Bank in Milan.

What are SWIFT payments?

The SWIFT payment network is a cooperative society called the Society of Worldwide Interbank Financial Telecommunications, which allows for smooth, accessible, international payments. Rather than facilitating the charges themselves, banks working through SWIFT connections use it to communicate transfer details between each other. SWIFT takes the transfer details and payment instructions and sends them to the appropriate financial institutions to help them facilitate the transfer.

How does a SWIFT payment work?

When the receiving bank and the initial bank receive the SWIFT message, they will start processing the payment and tracking the details into their own identical, special ledgers known as the Nostro and Vostro accounts. Nostro translates into "Ours" in Latin, as in "Our money, which your bank has deposited," while Vostro translates to "Yours," as in "Your money, which we have deposited."

If one of the banks does not have a connection to Nostro/Vostro accounts, there can be an intermediary bank that can act as an in-between for the bank that does not have access. Unfortunately, this can also lead to increased costs for the process due to handling fees and an increased time in processing. The more institutions involved, the more pricey and delayed your transactions will probably be.

SWIFT is commonly used in treasury markets, security transactions, foreign exchange (forex), clearing systems, and depositories. You will see SWIFT within many banking market infrastructures and security market infrastructures, among others, due to their specialized applications and tools targeted at specific markets. SWIFT is not only used worldwide but is owned by its global member financial institutions as a cooperative. Some banks that are a part of SWIFT include: BBVA, Société Générale, Bank of America, Bank of New York Mellon, UniCredit Banca, DNB, MYBank, and Sberbank.

SWIFT offers a ton of unique features, including the launch of SWIFT Go which provides support for low-value cross-border payments, including pre-validation of data. These different services allow your money to be safe and secure in transit between individual branches and has excellent tools for your business, such as business intelligence and additional software solutions.

SWIFT offers a handful of compliance services through its network, such as sanctions, KYC (Know Your Customer), and AML (Anti-Money Laundering) services. These financial crime compliance items help provide a reliable and straightforward way for you to make payments cross-border, which can otherwise often be very complex.

One of the ways SWIFT makes a profit is through its business intelligence dashboards that provide reports and reference data of things such as trade flow and other activities. SWIFT offers different reporting tools and utilities for you to pull this data with as well.

The SWIFT platform is a provider of secure financial messaging services. New software solutions are constantly being developed, such as the SWIFT Global Payments Innovation (SWIFT GPI), which aims to improve traceability and transparency by allowing you to check the status of your cross-border payment. SWIFT also offers real-time instruction matching for transactions such as forex.

Transfers through SWIFT can be confusing, especially with all of the potential unique circumstances. Luckily, with so many companies and individuals using SWIFT, there are a lot of ways you can work around hurdles.

Banks have an established relationship

When banks have an established relationship with Nostro and Vostro accounts, the process is straightforward and quick. The institutions in question get the transfer instructions through SWIFT, and they process the transfer.

Banks don't have an established relationship

When banks don't have an established Nostro and Vostro account relationship, a third party needs to be involved that does have access to these accounts and can act as an intermediary. Often this means longer processing times and higher fees.

What happens when there are different currencies involved?

If there are different currencies within a SWIFT transaction, those details will be within the SWIFT instructions so that the banks can handle any conversions accordingly. Usually, this will not be an issue, and the banks will convert currencies at the standard rate.

What if the wrong SWIFT code is used?

If you use an incorrect bank's SWIFT code during your transaction, it isn't going to disappear. Most often, what will happen is that your bank will take the money from your account, then when it sees your SWIFT code doesn't match to a bank, they will send the money back to your account (or sometimes even correct your mistake). If it is an actual code and you need it transferred back, you will have to message the receiving bank to get your SWIFT transfer sorted out, and you will most likely have extra fees to pay.

The costs involved with a SWIFT payment

There are a lot of costs to factor with SWIFT payments, such as exchange rates, a bank's usage volume, and the amount of money you are sending. Different banks often have additional flat fees involved in international wire transfers, and sending money often has higher prices than receiving it. Talk with your bank about their fees to get a better idea of what costs may be for your SWIFT payments.

SWIFTs can be confusing, especially with how different banks handle the process. You can expect a lot of variation from transfer to transfer depending on the situation, meaning that a lot of questions can pop up about how SWIFT works!

Can you track SWIFT payments?

Yes, you can use multiple tools to see information about your SWIFT payments, such as their GPI tracker. You also can simply request a trace on your SWIFT transfer if there is a delay or concern.

How long does a SWIFT payment take to process?

SWIFT processing times depend on the number of institutions involved in your transfer. Most commonly between two banks, it should only take one to five business days. Your processing times may differ from bank to bank and between different situations, and the more banks or institutions being used in the process the longer it will take.

How much does SWIFT cost?

SWIFT costs vary between institutions but will often include a flat fee as well as exchange rates. Get an estimate from your bank to better understand how much your transfers may cost you. It is worth noting that many international traders will add money to their transactions to cover the fee on the recipient's end as a courtesy, though this will not always be the case. Checking with your personal bank is the best way to find the costs you may incur during the process.

SWIFT payments are a great way to help facilitate international money transfers. By creating a standardized messaging system, banks can clearly and efficiently communicate their needs to each other, resulting in a better service for their customers. With detailed tracking, the process of Nostro and Vostro accounts provides increased transparency and peace of mind for those making transfers. While SWIFT often is more expensive than other methods of international money transfer, the safety and consistency it allows are often very worth the cost for those who use it. Security, speed, and ease of use makes SWIFT payments a great option cross-border money payments for large and small businesses alike. 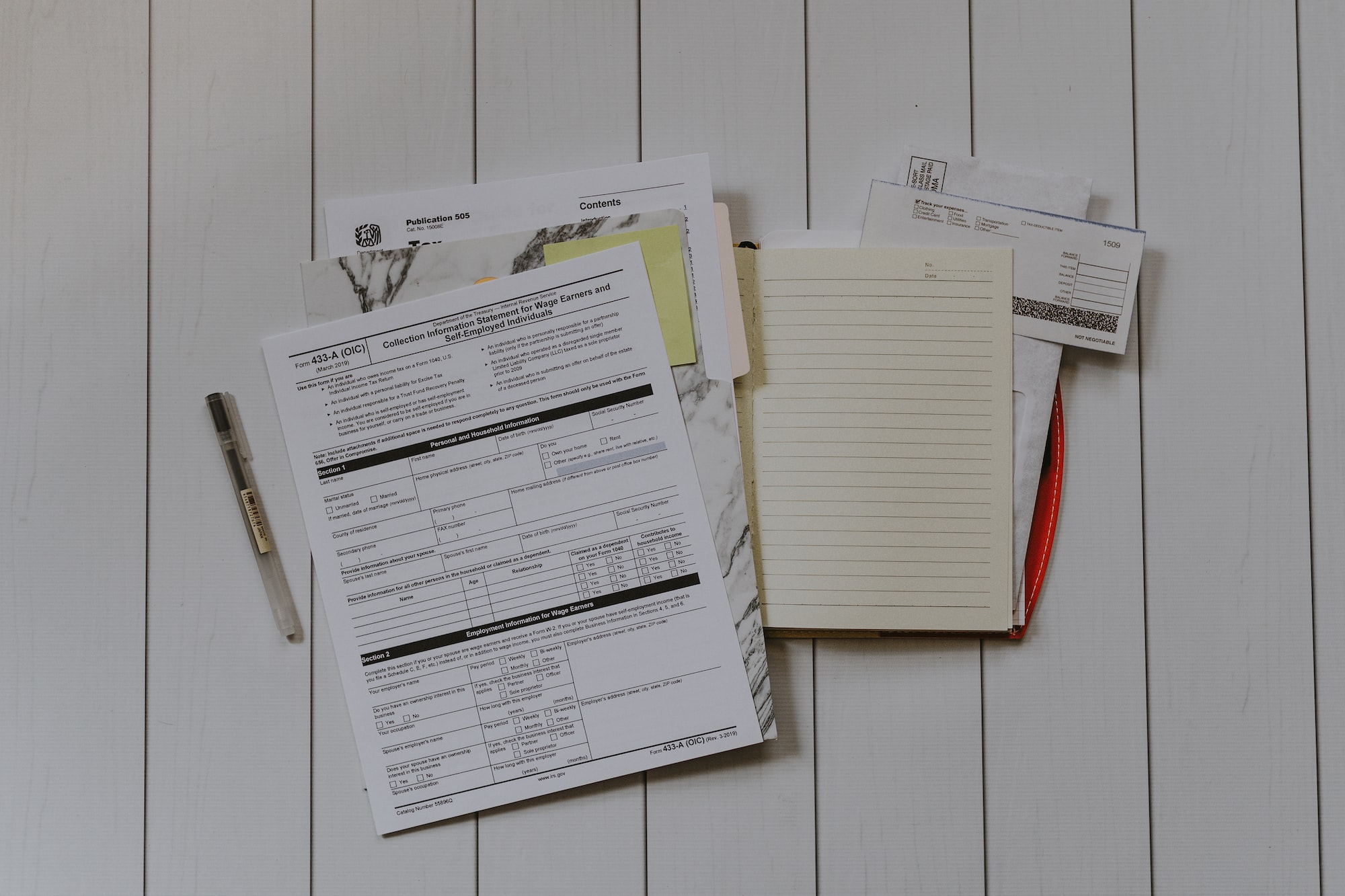 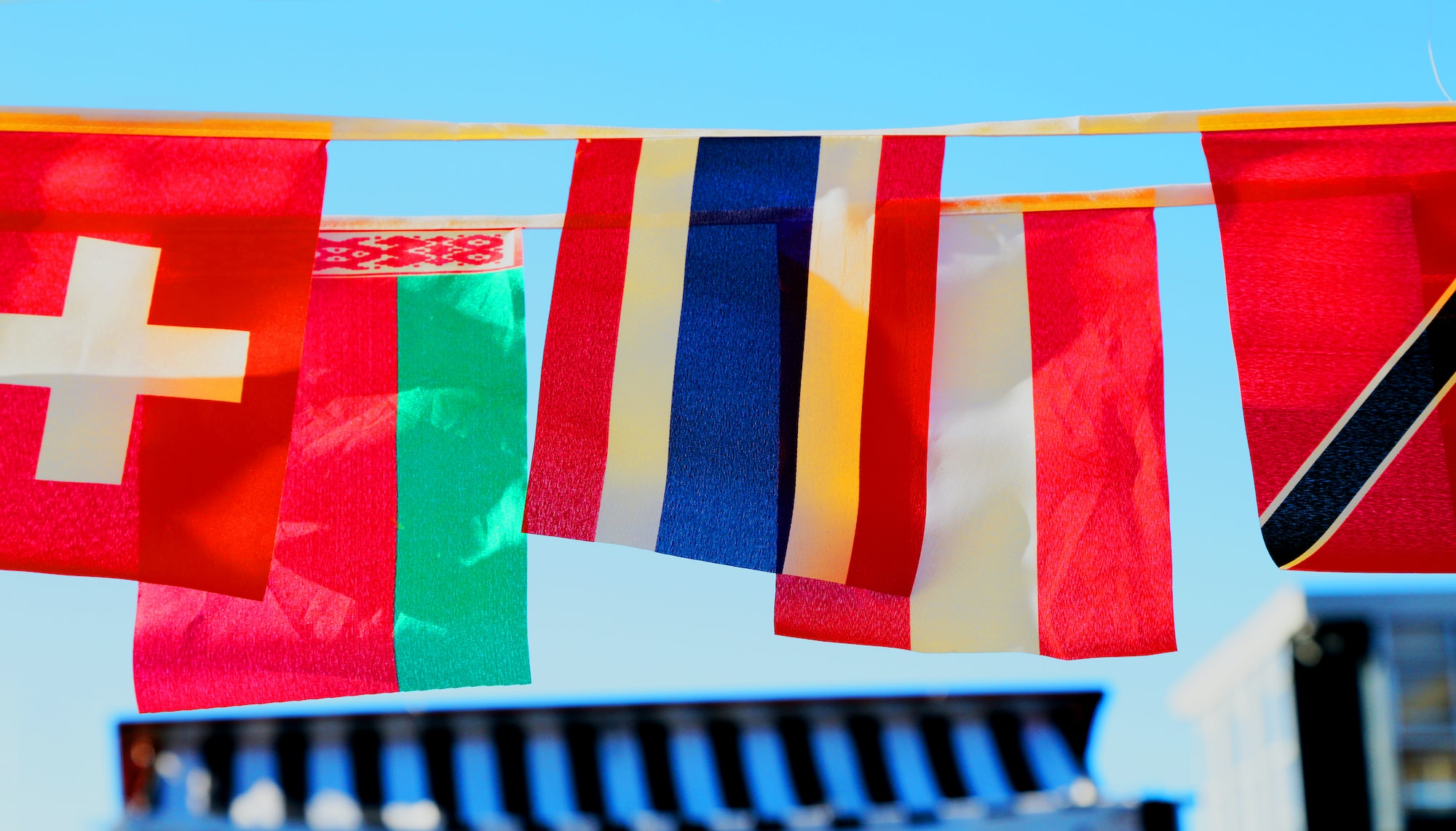