You've successfully subscribed to Routable Blog
Great! Next, complete checkout for full access to Routable Blog
Welcome back! You've successfully signed in.
Success! Your account is fully activated, you now have access to all content.
As the mobile workforce increases globally, it's important to ensure that tax information filing is done correctly. Learn about filing information Form 1042-S for payments made to nonresident aliens and how to avoid costly and cumbersome tax fees and audits.

According to a recent study by PwC, 43% of companies expect their international remote workforce to grow. Understanding how these changes impact tax season is critical. Businesses and other entities that make payments to nonresidents are required to file an information Form 1042-S. Failure to do so or a filing a late form result in fees and penalties.

For example, if your business hires an independent contractor who is a citizen of a foreign country and working in the U.S., any amounts paid to the contractor must be documented on a Form 1042-S and filed with the IRS. This form must be filed even if the business is not responsible for income tax withholding for the contractor.

For a copy of 1042-S and detailed instructions from IRS publication, visit U.S. IRS website or, if available, the Foreign National Information System (FNIS) website provided by an employer or organization to learn more about possible tax treaty benefits.

The 1042-S is used to report income earned from a U.S. source by a nonresident for any wages or other type of income, compensation, scholarships, fellowships, royalties, tuition, etc., as defined in the form’s instructions.

The 1042-S is somewhat similar to the information form 1099-NEC that a business files for the entire amount paid to a freelancer or contractor with the main difference being the citizen status of the person who was paid. Like the 1099-NEC, in most cases the withholding officer also sends a copy of the 1042-S to the nonresident contractor who will then use that form to determine if they must file a tax return and what, if any, is owed on a tax return. However, unlike the 1099-NEC, which is always used to file income tax, the 1042-S is not due to the IRS until March 15, and the form is not necessarily used to file income taxes. Both forms are information forms meaning that they help the IRS to track U.S. earned income.

If there has been payment in any amount to a non-resident (whether earned income or other forms of payment), federal tax law requires that a withholding agent from the U.S. source must file Form 1042-S to document those amounts. These payments fall under one of three payment types:

Form 1042-S requires the following information to be recorded and filed. A separate 1042-S should be filed for each type of payment made to an individual.

A two-digit code that signifies what type of payment was made. For example: television copyright royalties (11) or independent personal services (17).

The total, or gross amount paid to the individual for the specific income code in Box 1. This is not a net income.

These boxes are used to report various instances of federal tax that have been withheld. Use the IRS Form 1042-S instructions to determine which boxes apply. In all cases, 7a must be filled in even if the amount is zero.

If there has been any state taxes withheld from the payments, these are reported as well as the state tax number and state code.

If you have received Form 1042-S, the information is meant to aid you in filing a U.S. income tax return, but it is not considered a filed tax return in and of itself. If both Box 7 and Box 10 are zero—referring to the U.S. Federal Tax Withheld and Withholding Credit, respectively—then the form is only intended to be informational. For all other instances, it is reported with a U.S. Federal tax return.

Possibly. For some nonresidents who fall under tax treaties and the withholding credit is less than the total gross income, a form W-2 is also provided for filing income tax according to U.S. standards. Students who receive partial scholarships and work as a part of their financial aid may receive both forms. In this example, the student would receive a Form 1042-S that reports up to the amount covered under their home country’s treaty benefits and a Form W-2 for any additional money earned from a U.S. source.

Types of payments made to nonresidents from a U.S. source as defined by the Form 1042-S instructions are considered income according to U.S. taxation specifications. These payments are not necessarily “wages,” and may be subject to federal tax withholding.

If you have made payments to a nonresident, those payments must be reported as an information file of Form 1042-S. The form must be filed even if payments are exempt to federal tax withholding through a tax treaty.

Form 1042 is the record of tax liabilities that a withholding agent has made for recipients of 1042-S payments. The form is detailed by month and date for each month of the calendar year. Put simply, Form 1042-S is a record of the gross income paid to nonresidents whether or not taxes apply whereas 1042 is the record of any withheld amounts as related to those payments.

What types of payments do you report on Form 1042-S?

Form 1042-S instructions provide a comprehensive list of payment types that should be reported. Payments fall under one of three categories: dividends, interest and other income. The following types of income are examples: wage payments, U.S. source dividends, payments made for foreign governments, payments to athletes and artists, even gambling winnings and prizes.

Don’t get hit with a tax audit by skipping out on information filing. Use Form 1042-S to document payments made from U.S. sources to a nonresident and remember to file no later than March 15. 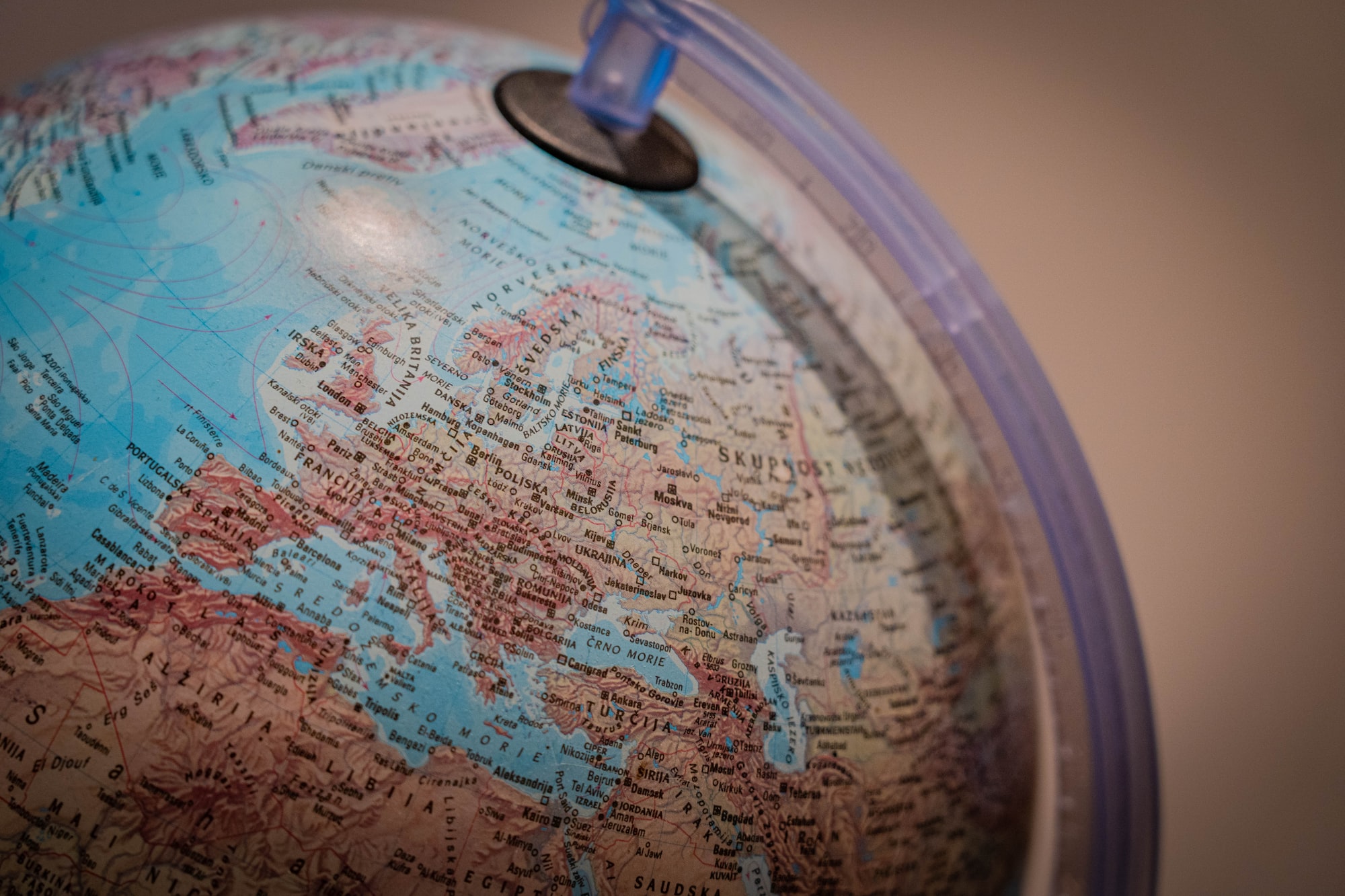 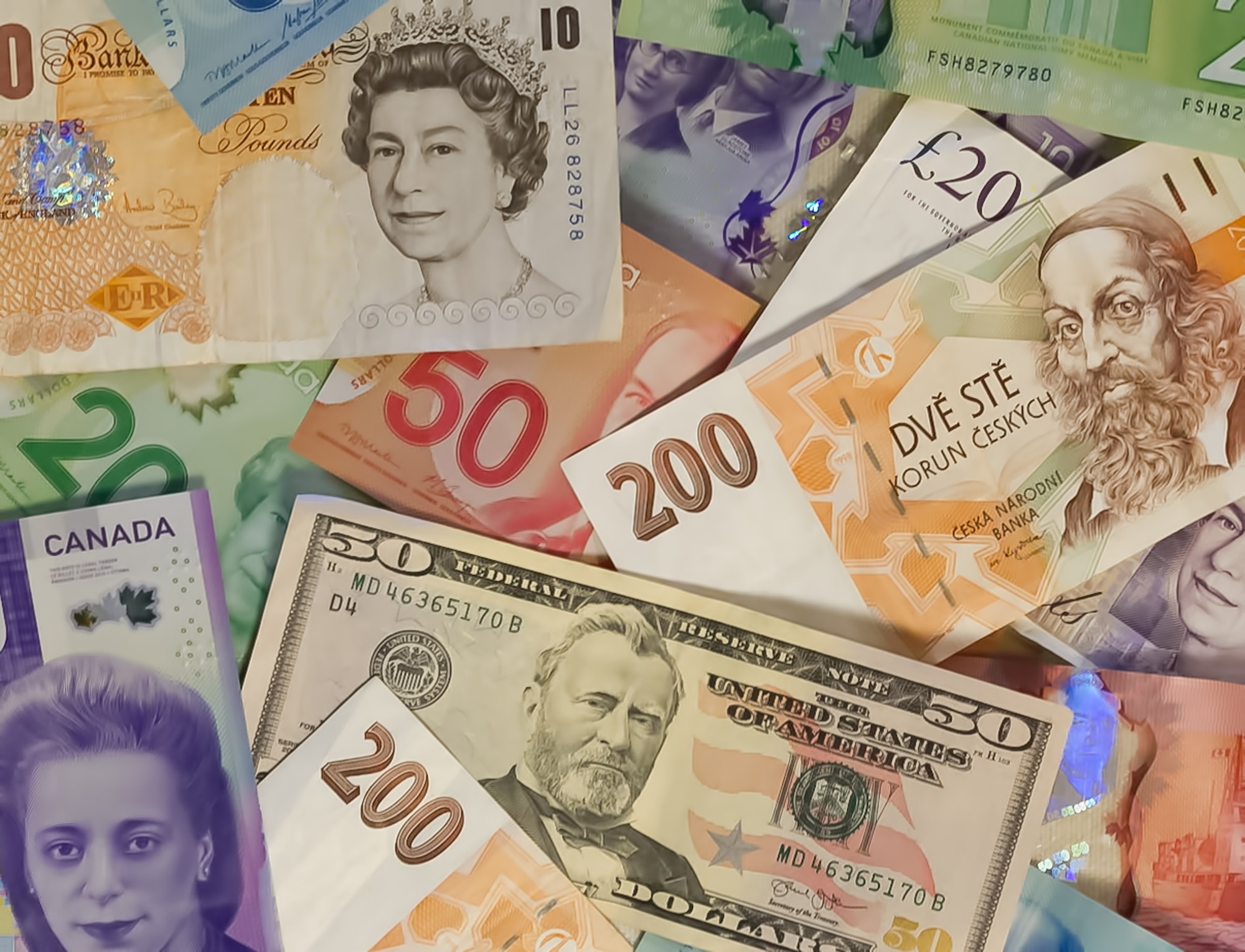 How does international ACH work?